People, Pets and Vets has expanded into Texas with the acquisition of five clinics, raising to 28 the number of veterinary hospitals that make up the Olympia, Washington-based network. 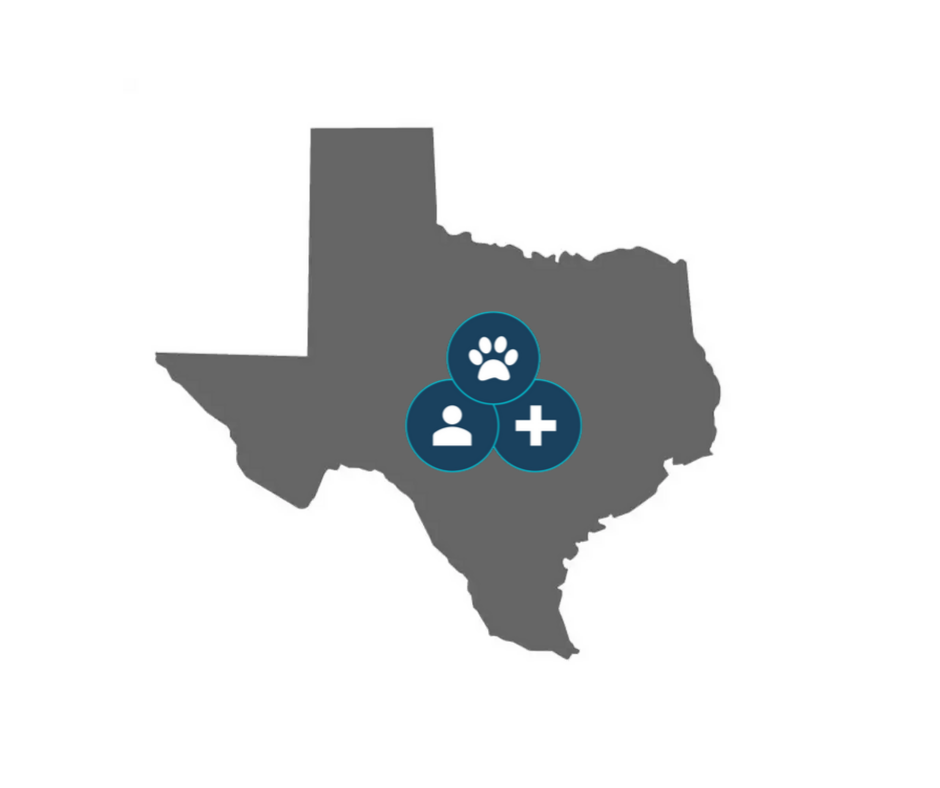 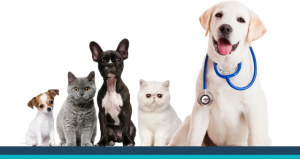 Keep up with all the happenings & news at People, Pets & Vets!

Submit your blog content ideas and suggestions to [email protected]